Gol Kalev researches Theodor Herzl and Zionism. In the following Jerusalem Post and Foreign Policy articles, he offers new insight about Herzl and demonstrates how Herzl is highly relevant to today’s issues – both in the Jewish world and globally:

Applying Herzl to the debate about the essence of Europeansism:

Europeans should benefit from Herzl’s vision

Herzl planted the seeds for a better Europe in Israel

Herzl and Zionism between Dreyfus and Goldsmid; France and Britain

Applying Herzl to Israel’s policy towards the European far-right:

Herzl and the European’s right

Parasha & Herzl: to Egypt or to Israel?

The longevity of Abraham’s and Herzl’s Diplomacy

Applying Herzl to the fight against BDS and anti-Semitism:

The beginning of understanding Herzl and his Zionism

Herzl and Joseph seeking their brethren

Herzl and the First Zionist Congress

Applying Herzl to the contemporary transformation of Judaism:

Zionism as the bedrock of Israeli society

For more articles by Gol Kalev:  Europe and Jerusalem 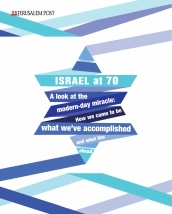 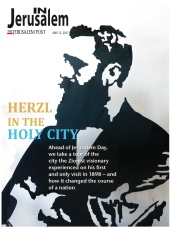 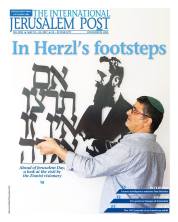 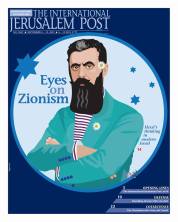 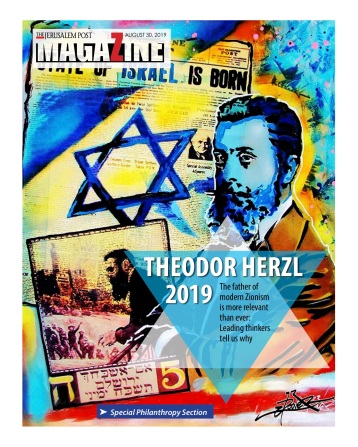