The Alliance House aims to boost the capital’s arts and innovation scene. 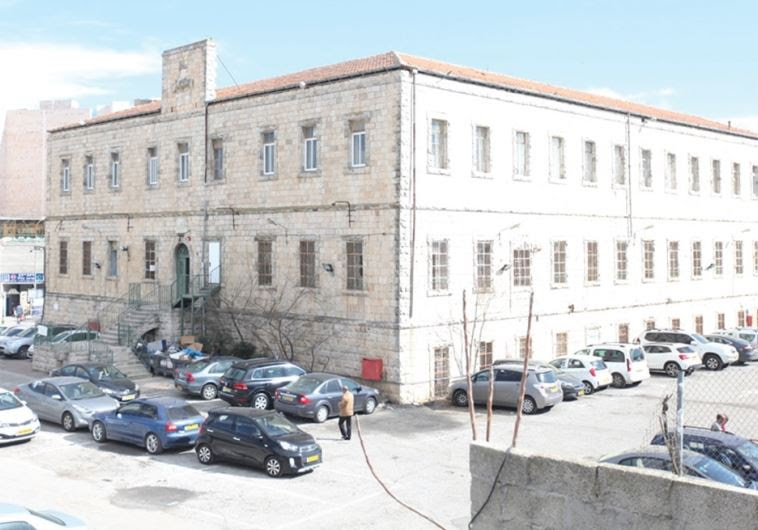 When established in 1880, the Alliance School provided a significant lift for the nascent creative community of Jerusalem by teaching not just core subjects but also sculpting, carpentry and design.

Over the following 130 years, Jerusalem has been establishing itself as one of the world’s premier centers for art, intellect and ingenuity.

As such, it is becoming a destination city not just for its historic and religious attractions but also for its cultural allure.

At the forefront of such development is New Spirit, an organization whose mission is to transform Jerusalem into a leading social and cultural metropolis.

On April 18, New Spirit will take the next step toward fulfilling its objective by opening a center designed to empower the city’s creative community. (For full disclosure, the writer is a board member of the organization.) Elisheva Mazya, CEO of New Spirit, is the visionary behind the center.

“Alliance House will be a community of communities,” says Mazya.

“It will house different groups of artists and creators. They will have access not only to a much-needed facility but also to tools that will enable them to take part in this creative revolution that we are making in Jerusalem.”

“Jerusalem is a natural greenhouse for artists, social entrepreneurs, government and media employees,” Mazya explains. “But there is a lack of a scene in Jerusalem, and that often leads people to go to Tel Aviv. Alliance House is a place where all those populations can interact and grow.” 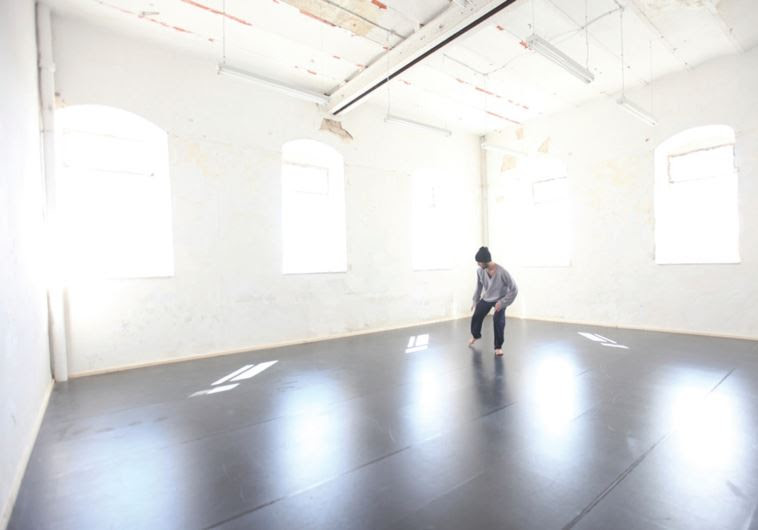 To that effect, it is not only artists who were invited to participate in Alliance House. MassChallenge, an accelerator for Jerusalem’s growing hi-tech industry, will move into the facility as well.

In addition, Alliance House will have a lounge for government and media employees, where policymakers can interact with journalists.

In doing so, they can foster greater buy-in of those individuals to Jerusalem (many of whom commute daily from Tel Aviv).

Mazya demonstrated her commitment to Alliance House by moving New Spirit’s headquarters to the center.

“Like us, the groups we chose for Alliance House all have community orientation and are organic to Jerusalem. For example, the drawing school was shut down three years ago when its founder left, but the students kept the school alive informally. That was a great example of civil engagement. Now they have a home,” she says.

Helping Mazya with the inauguration of Alliance House and moving his own group to the center is Elad Schechter, director of the Katamon Dance Group.

“There are a lot of empty premises in Jerusalem due to various regulatory and permit issues,” he says.

“We thought we could take advantage of this reality.”

Mazya and Schechter contacted Amir Biram, also a New Spirit board member. Biram, along with his partners Leo Noe and Nachum Rozenberg, purchased the building in 2015 with the intention of building a hotel.

Biram reflects, “I found it such an interesting idea. This building has not been in use since the Alliance School left it decades ago. [The other Alliance School building was demolished in the 1970s to build the Clal Center]. It was in bad shape and was filled with garbage.

We cleaned it up so we could understand what we had here. We then discovered how beautiful the interiors were.”

Committing to a minimum of two years, Biram and his partners decided to make the building available for the initiative.

“It is wonderful that the creative community of Jerusalem can benefit from this great space,” Biram says.

Schechter echoes the sentiment. “This is a win-win-win: The building owners and the municipality don’t lose any money, and the artists now have a home,” he reasons. 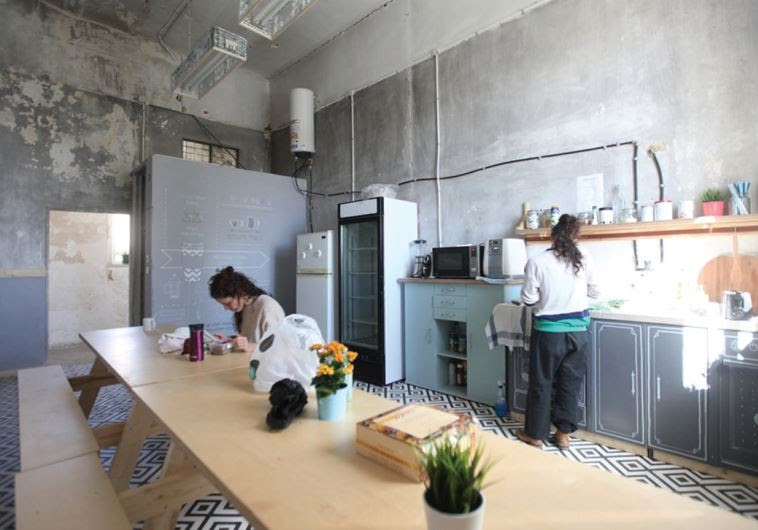 Underlying the concept of community-of-communities, Schechter explains the arrangements of Alliance House: “Each group participates in the ongoing expenses, such as electricity, and contributes to an hours bank, where they perform reciprocal services for the other communities.”

The hours bank enables the drawing school to have free access to models, the acting group to have ushers for their performances, and the dance group to have music composed for their choreographed pieces.

“The participation of a haredi group in the project contributes to enhancing connections among different communities in Israeli society,” she says. “It gives haredi artists who are starting out the opportunity to develop and to open their own studio.”

With haredi artists engaged in various fields such as ceramics, jewelry making and painting, the workshop is another demonstration of the haredi spring that is beginning to percolate and may well strengthen the Israeli economy and society.

With their creativity and ingenuity, the new residents of Alliance House, like the original ones, deliver a powerful message from Zion to those who seek to harm it: Am Yisrael hai.

JerusAviv? Impact of the upcoming fast-train to Tel Aviv